Internet of Things (IoT) is the latest trend in the Internet saga.  IoT is basically the connecting of devices to the Internet for monitoring.  Initially, this was simple devices like webcams and smartphones.  But now IoT is the monitoring of just about anything.  One of the smallest and simplest examples is Amazon’s Dash buttons.

With a single press of the button, the device sends a message back over WIFI to the Amazon motherland, letting them know you want to order more of that product.  Other examples include washing machines that let your smartphone know when the current load is done and the Nest thermostat, which observes your heating/cooling usage and adjusts its schedule dynamically, all while tracking and processing much of the information up in the cloud.

Looking at a bigger picture, IoT is be used by companies with their products to keep track of inventory and collect information on usage.  And all of this data has to be stored and processed somewhere, which is another growth industry.

For most people, one of the biggest and potentially most useful areas of IoT is home automation. 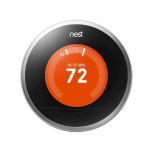 Initially, the process can seem simple:  add a WIFI connected thermostat, or a few window and door sensors to detect entry.   But the real trick, as with all of IoT, is in the choreography of these devices.  With the right home automation setup, the system can warn you when the furnace is turned on but  you’ve left a window open and outside temperature will impact the furnace performance.    And going deeper, a home automation system can watch for movement within the household after 6 am, and then triggers the turning on of lights (if light levels are detected to be too low), turning up the furnace thermostat, turning off the alarm system, and turning on the coffee maker.  The interconnecting of these IoT devices, and the logging and processing of the data, can lead to some complex and powerful systems, which can help not only make your home safer, but save energy and add a lot of convenience.

However, as of fall 2015, we are still in the early adopter stage.   It reminds me a lot of the early days of the personal computers, when there were many producers but the complexity level of assembling and using them was still high.  Most early computer users had to build the computer from parts, how to load and run programs from a command line, edit configurations by hand and sometimes even write their own programs. And most people, at the time, thought they would never need a home computer.  Most of the advanced home automation systems are much the same way, requiring power users who are comfortable with customizing configurations and loading modules they have to seek out from user forums.  And again, most people don’t see all the potential of what these systems can do.  There is no clear home automation leader — it is the Wild West still, and one strong horse now could be off the track by next year.  Apple, Google, and many more have their fingers in the water, but haven’t produced significant efforts yet.

One of the early leaders is SmartThings, a kickstarter home automation system that has since been purchased by Samsung.   It provides a low cost, fairly open, and highly configurable system that accepts a large number of IoT devices.  But it also requires a solid tech understanding of the devices, and frequently custom device type configurations and coding speciality routines. It is one of the most popular systems with the techies, and when working properly, it can do some amazing and complex automation.  It’s the TRS-80 of the early IoT days…  can it be the IBM PC?  As of this writing, the company has been struggling to keep up with their fast growth, and the stability of their product has been suffering.

The next few years will see a rapid evolution in IoT, and automation, as these systems become more widespread, and we adapt to more and more technology in our lives.

The fall of 2013 ushers in a new era in this electronic age, the Smart Watch.  These devices bring the comic Dick Tracy wristwatch to reality with the ability to interact with your smart phone, including phone calls, text messaging and app interfaces.  Over the next few years we’re sure to see this market boom as the watch design improves.  All this leads to an even more integrated electronic connection in our lives.   And quite likely, an eventual market reduction in the “old school” watch market. 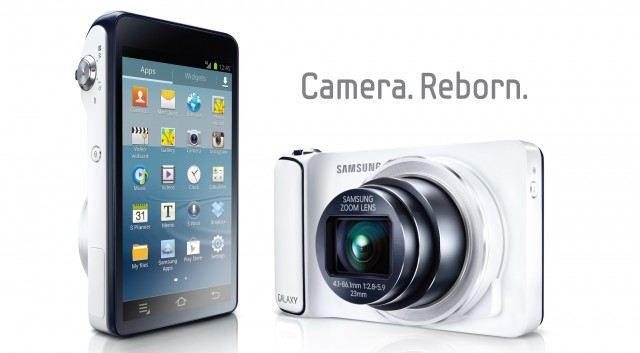 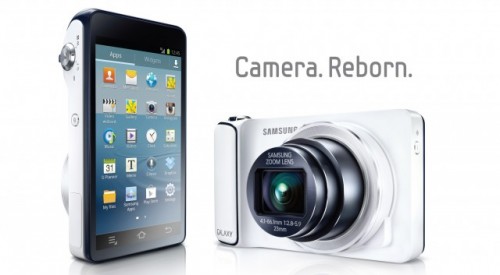 Smartphones continue to accelerate the merging of technology. As an example, Samsung is planning a camera with the regular point-and-shoot lens, but married with an Android platform.  The camera will allow the user to instantly upload and share the photos as well.  Calculators, pagers, organizers, planners, GPS units and even cameras have all fallen victim to the rapid development of the smartphone. 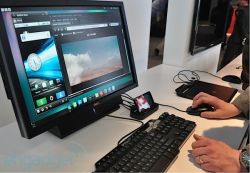 At the 2011 CES show, Motorola rolled out an amazing new product, perhaps the most groundbreaking since the iPhone.   It’s called the Motorola Atrix.   And it represents the future of computing.

Basically, the cellphone is the computer, and by using simply docking units, you can switch to using it as a desktop computer, a laptop or even a home entertainment system.

Check out the Engadget article and especially watch the full video demonstration.   It really is amazing.